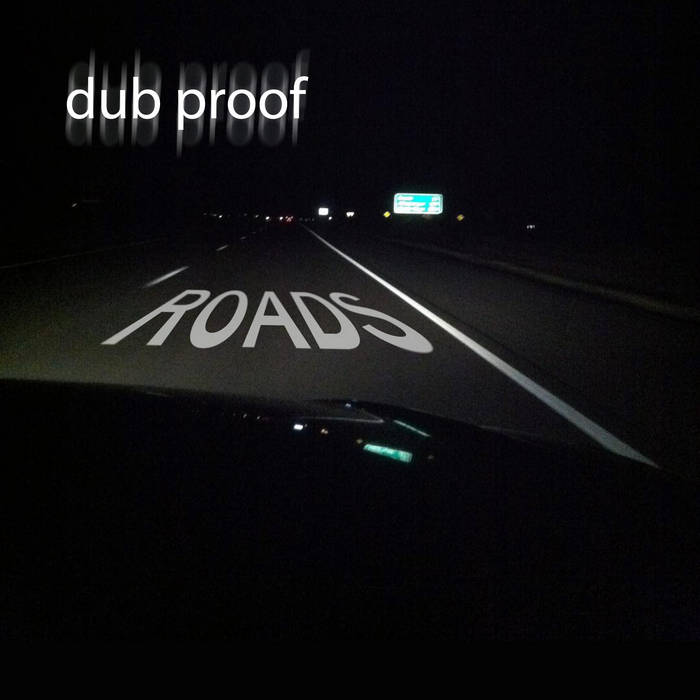 Another minor delight. Featuring melodic and keys from the man Addis Pablo and a deep dub mix from Dub For Light. Light one up and press play.... The music came first as in typical Dub Proof fashion. After listening for a while Rory came up with the hook and the lyrics followed. We had this one in the oven for a wile, did some over dubs and then sent it over to Larry (Dub For Light) for the dub mix. Addis later added his melodica in one of our always proper sessions. Press play and let the music speak. Thanks for listening! Please support our tunes with a purchase or a share.
Positive Vibes!
-Nick